Alert! Social websites can be harmful for students

Student life and teenagers age is one of the precious and the sensitive period of everyone life. Though, this is the main and the tough time over a student in which he has to utilize its all devotion towards its studies.

But do, anybody of has ever synthesized that what kind of advancement are making our life towards darkness of knowledge with much acceptable knowledge.

One of the worst effect what I seen that had badly affected many of people life is that they have loosen the interaction with people socially. Let me explain it in a better way, after the school college, university and even office most us love to spend most of our time interaction socially on smartphone and laptops using internet.

In other words we don’t feel much time consuming towards the interaction of our family. We hardly get the time with the family at night on the dining table for dinner but unfortunately we don’t consume that time as a blessing and still we don’t put aside our smartphones. For sure we should regret our phones, by putting them aside and should participate in the family conversation. For this, for example with the rise of Facebook application, the traditional interaction is on the verge of replacing social networking interaction for the next generation.

People are so much indulged in their smartphones that even on roads, malls, shops and almost 1/3 person could be seen with phones in their hands and hands free plugged in ear drums and this is also one of the accidental cause on roads in which more young boys become the victim of death as they got hit by the car from back and it’s not because of the car fault, but of the victim itself as he couldn’t be able to hear horn of car from back and motorcyclist drifts made him the victim of death.

In actual social networking is the tool that is getting used for many purpose by the people all around the globe even some are not addicted to this drug but for some causal purpose they need to do work over it.
But what I have assume would like manipulate it in this article that this technology (internet social websites) is found of many harm than good.

We should alert ourselves for internet, towards traditional interaction as it’s not affecting our verbal communication but also self-expression, isolation, bullying, humanity and friendship and many other values towards destructions.

The advantage of these new techs in such era is that it also allows you to connect or engage with the new people around the world. In this way a circle of friendship and new expanded circle is formed. By means of this new friends communicate through these social networking sites in the form of groups and pages that present them in some ways. Hence, this is not enough these pages post pictures related to themselves or other people which are these days are also known as memes, which are mostly shared or passed on to others through comments and so on. My perception here is that these meme’s posts are depended on the age of the user. It might contain “adultery” or “mature content” that is especially not recommended for the children. However it effects teenager that clashes their flowering brain with their changes in body in which it is considered dangerous for them.

Moreover, nowadays, in Pakistan life is getting too much threatened over the single comment over the post which results in the fights and deaths. For instance, many incidents in colleges, school and universities of not only Pakistan but in many European countries have took place on the name of political parties, that is two famous groups persuade their groups in their ways as other opposition party warns the another party to not to comment and in this way abusive language and wordings start in the commenting and chats are then screen shoots out to be taken as the next pathetic and traumatic action for the families.

In means of controversial reactions from the targeted society teenagers post their pictures for gaining the popularity and verge on impression.

“In order to get the results they want, they try to get a reaction from controversial images of themselves. This adolescent need to be “cool” leads to “gross amount of young girls and boys attempting to impress one another by showcasing themselves in mature situations or displaying their physique. For instance, many pictures that teenagers post online reveal underage drinking, smoking, and partying”(USA Today 1-2).

In actual these pictures are exploiting the teenagers on the demand of demeaning. Because in some way it has become easier to target one another. By the means of social media websites the students participation in studies in demoralized in many ways.

Ordinary friendships and meaningless time spent on websites just waste their time in the phase if they are not in a need to work over it.

Instead of wasting our time on Facebook and Twitter it is better for us to let open the website related to knowledge and information regarding to the field of our study to make the use of social website useful and worthy that on the other hand provide us flowering bed in our field of study. 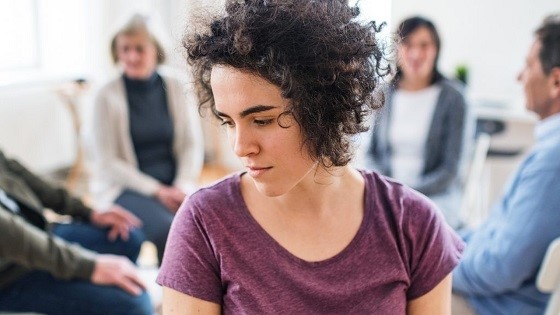 Ways for students to Boost up the Self-Esteem Articles 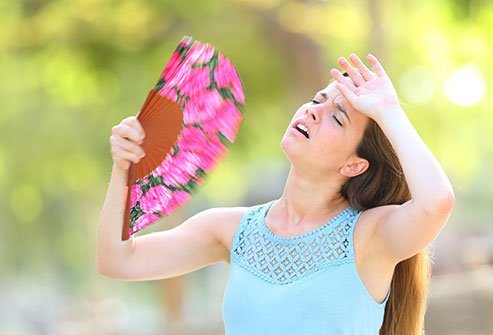 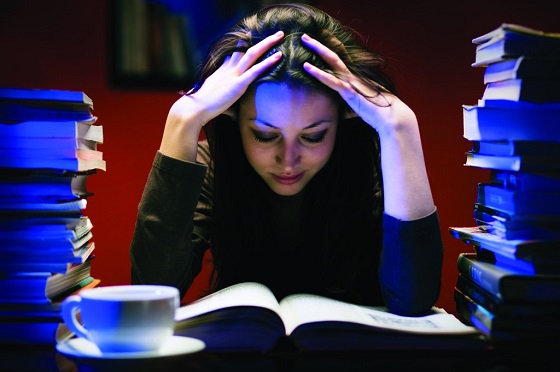 Six Strategies for students to Deal With Exam Failure Articles 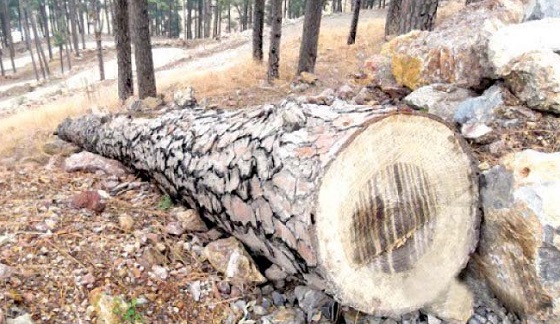 The University of Essex Articles 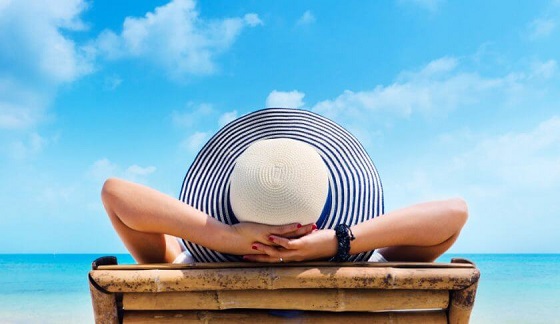 Ten Steps Every student Must Take to Get Rich Articles