The determination and willpower will never let you go down even in critical circumstances. It is our will that we do miracles. The will turns an impossible into possible. There are many stories of successful persons who came from the mouth of disasters and touched the skies. Here is a story of some pigeons who were struck in the delirium of death and created a way out of their will.

Once there lived a mouse in a forest. It used to find eatables in nearby fields. Some pigeons also used to land on those fields to find the feed. The mouse and the pigeons became friends.

One day the pigeons were flying over a field. They saw some grains on the land below. They decided to land there to pick the grains. There was an old and wise pigeon among them. He said, “It seems that these grains have been spread by a bird catcher. I think we should not take the risk.” The pigeons were hungry. They would not listen to the advice of the wise pigeon. They all landed there and started picking the grains.

Read Also: A Friend in Need is a Friend Indeed

Suddenly they were caught in a net. They were now helpless. They began to flutter but all in vain. They saw the bird catcher coming towards them at a distance. The wise pigeon was also among them. He said, “Listen carefully! We can do nothing except to do one thing. Let us all fly together with our full force. It may pull the net out and we may fly with this net.” The pigeons liked the idea. They all flew together with full force. Due to forcefull pull, the net was pulled away and the birds flew away. 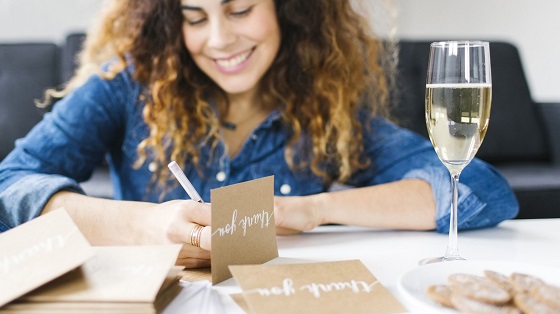 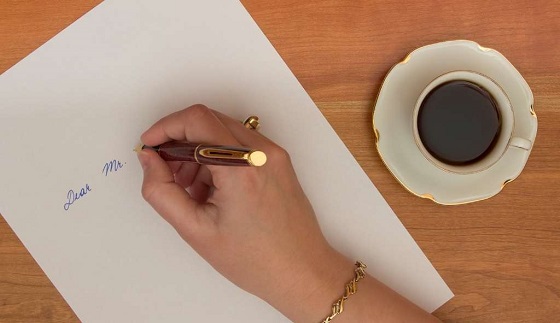 A letter to your friend to tell him English 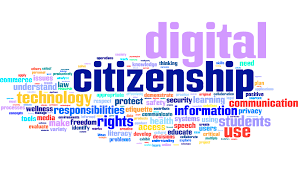 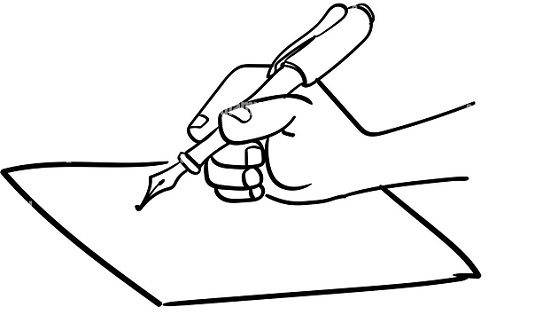 Application to principal for the apology Applications

My Aim in Life / Doctor English

Letter to a friend on his recovery English