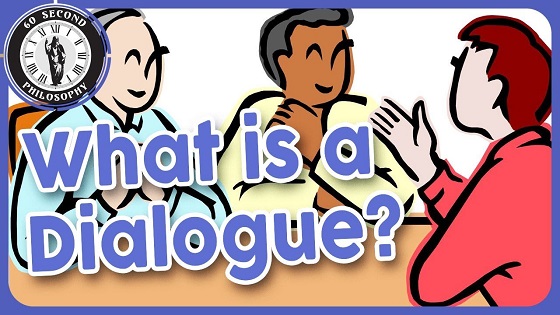 A Dialogue
How dialogue is written? What are some sample dialogues? Why we need to write dialogues? All these questions have been addressed in this post.

For example, a simple dialogue between two persons is as:

Read also: Application to the principal for college leaving certificate

Thus a dialogue is the exchange of words between the two persons. Dialogue writing enables the writer to gain a command of spoken English.

The principles of writing dialogue:

Dialogues are written in spoken expressions – not in a formal literary language
Dialogues include abbreviations such as won’t, can’t, I’m, it’s and I’ll etc.
The exclamations like Good Heavens!, Really!, How nice!, Well done!, Superb! etc are used.
Instead of complete sentences, use phrases and punctuation.
The characters in the dialogue should illustrate the contextual knowledge of their trade
Dialogue should not be lengthy – usually, 1500 words are good
Your dialogue should be:
Realistic
Conservational
On a single given topic
correctly punctuated

Dialogues, English Tags:A Dialogue, Conservational, It is nine O'clock., What is a dialogue?, What is the time? 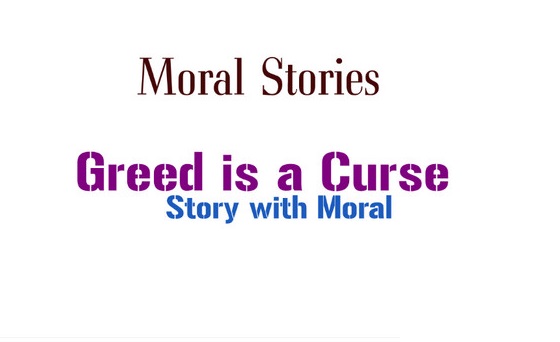 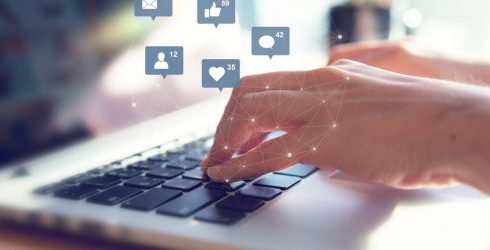 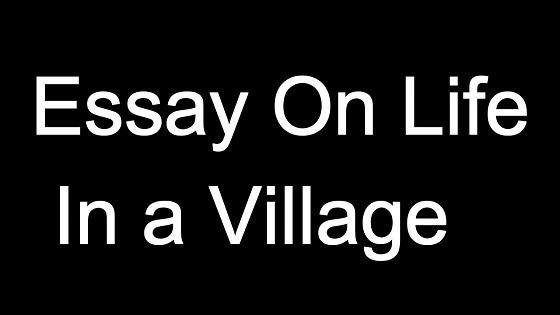 Life in a Village Essay English 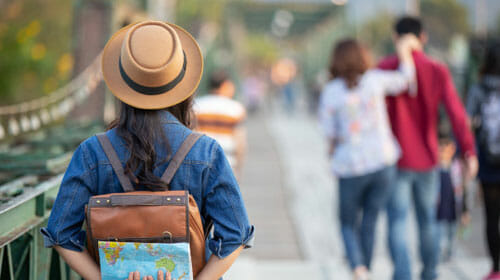 Application to principal for college Applications 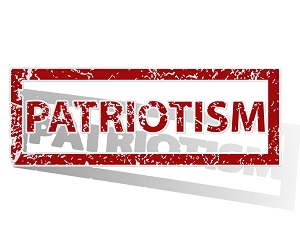 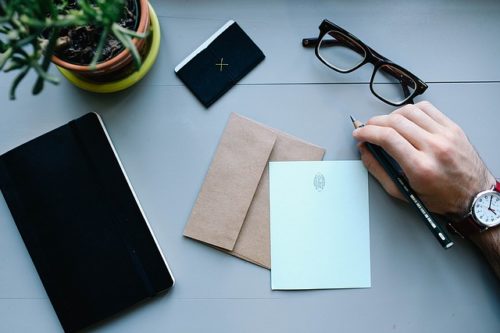 A letter to your nephew congratulating English