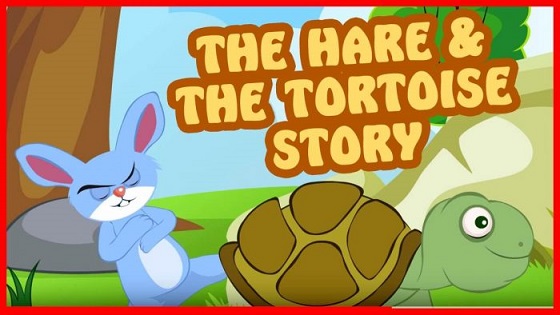 Once a here and a tortoise lived in the same jungle near to each other. Both of them went for a morning walk on the same track. Every day the hare used to laugh at the tortoise for his slow pace. The tortoise was sick of this routine insult.

One day he challenged the hare to run a race. The hare laughed at the challenge. He was sure to win the race. He thought that the tortoise had gone out of sense. He accepted the challenge at once. They fixed a starting and an ending point for the race. All was decided.

The next day, the race began at a fixed time. The hare ran very fast and left the tortoise far behind. He saw behind and could see the tortoise nowhere. He though the tortoise was very far so he could not get him soon. Then he set under a cool shadowy tree to take a little rest but was soon asleep. The tortoise walked on slowly but steadily and passed the sleeping hare.

The hare got up very late. He ran as fast as he could but failed to overtake that tortoise which has already reached the winning post. The hare had lost the race. He was much ashamed and never again made fun of the tortoise. 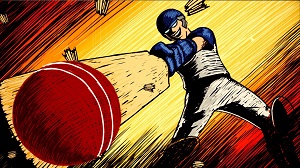 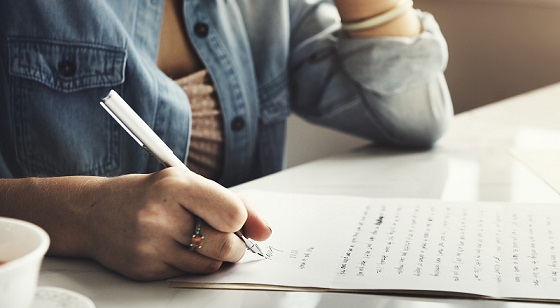 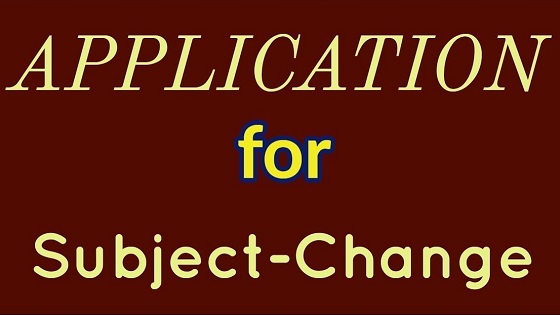 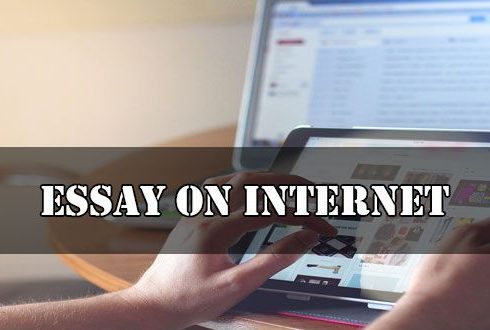 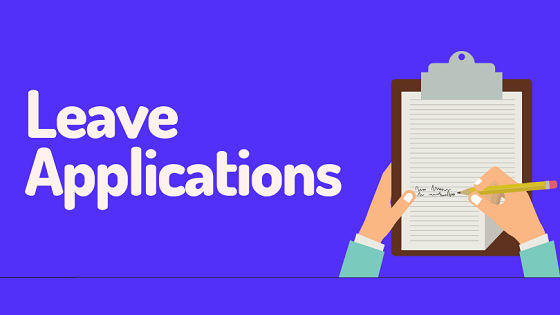 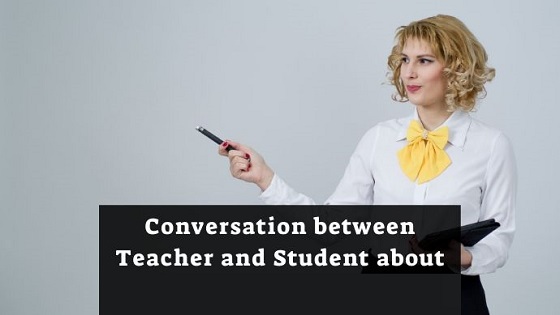 A dialogue between a teacher Dialogues